Has anyone else noticed that it’s wayyyyy too easy to waste HOURS scrolling through TikTok? It’s so hard to stop!

In the middle of all the dances, pancake cereal recipes, makeup transformations and adorable #levelupchallenge pet videos, there are also some diet trends gaining popularity …and it’s SCARY.

One I’ve seen A LOT lately is the #applecidervinegar challenge.

Some of the posts are just reactions of people taking a shot of ACV because it tastes GROSS and the reactions can be kinda funny.

The challenge has reached a whooooole different level for other people. I’ve seen claims all over the place about ACV burning fat, helping with weight loss, detox, etc. So basically, this “challenge” has become a super scary diet trend. Here’s what these videos are recommending:

Drink ACV mixed with lemon juice, cayenne pepper (or cinnamon) and honey. Every day. With nothing else (or a very low-calorie diet). The promise? You’ll shed tons of pounds in just a couple of weeks!

You guys, this is an eating disorder waiting to happen.

@tifffanyynicole##duet with @kaykay_paige so I’m gonna try this for a week and see how my progress is every day! ##weightloss ##applecidervinegar ##viral♬ Opaul – Freddie Dredd

This is pretty much a copycat diet of the Military Diet, which Beyoncé made suuuuper popular a few years ago. It was dangerous then, and it’s dangerous now.

What scares me now though, is how YOUNG the girls seeing this diet are. TikTok has over 500 million active users worldwide and the vast majority of those users are between 16 and 24 years old.

That means MILLIONS of young women are exposed to this dangerous diet trend… and probably tons of others that are just as scary. The stats don’t even mention girls on the app who are even younger.

Seeing the popular TikTok “stars” in their crop tops combined with tempting before and afters videos claiming to result from trends like the apple cider vinegar challenge is a SCARY combination.

So should you try TikTok’s apple cider vinegar challenge? NOPE.

Does apple cider vinegar have some health benefits? Maybe.

Should you drink it every day in place of food to melt fat and lose weight? NO.

You know what I’m about to say. There’s no magic pill (or shot in this case), and no crash diet is worth making yourself and your body miserable. Fill up on those whole foods, limit the processed stuff, and don’t forget to move your body!

There are 39 comments posted by our users. 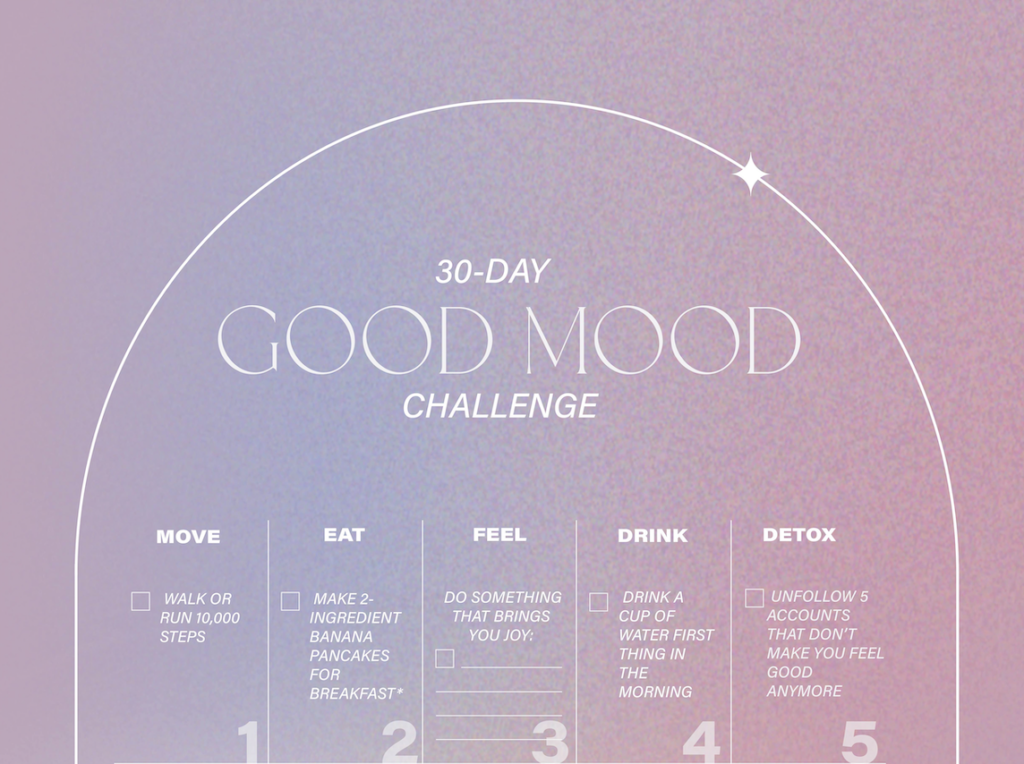